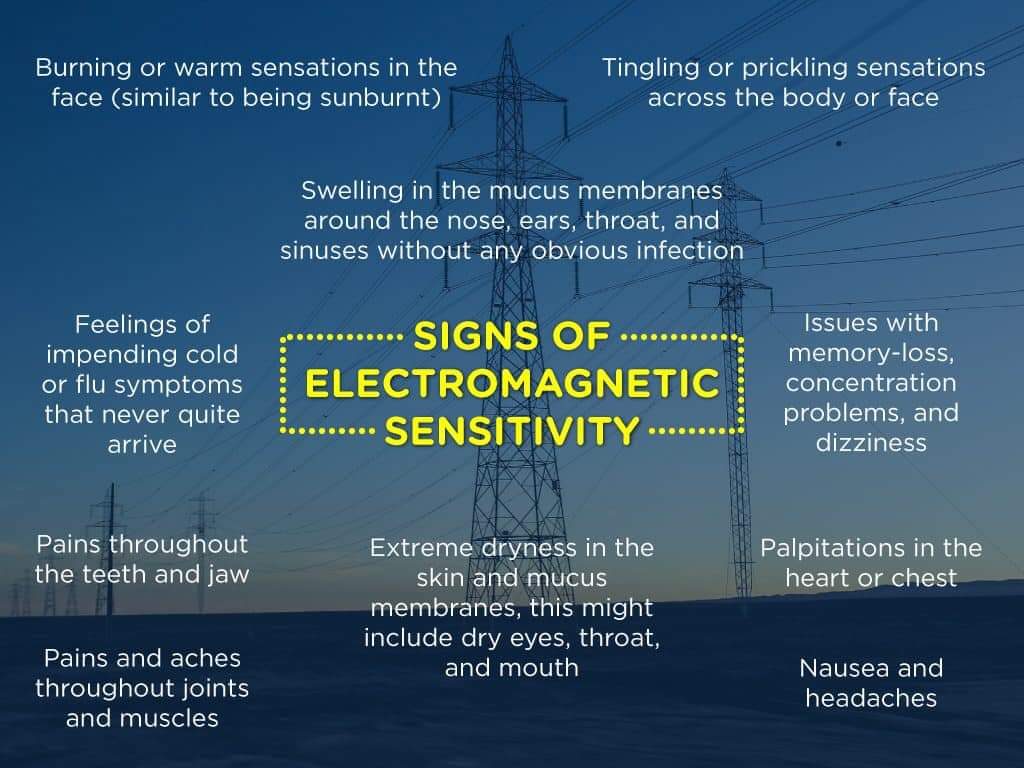 The WIFI Killshot by J.E. Ante

5G at 60Ghz resonates with the oxygen molecule and gives oxygen a reverse polarity that makes it much less usable to the human body. At high concentrations of 5G usage you get suffocation of humans at street level. And at lower doses you get flu like symptoms which are the exact same symptoms as the flu with this lowered oxygen uptake by the body. But the way 5G kills is much more interesting. Our bodies have trillions of parasitic organisms inside which feed on us and some say help us live by doing many useful functions. But when these bacteria, fungi, and parasites are subjected to any WIFI microwave radiations they are harmed and begin reproducing toxins in self defense. These organisms begin reproducing rapidly to ensure their survival. And so we get flu like symptoms from these internal parasite organisms under attack from WIFI microwave radiations reproducing rapidly and excreting toxins.

This is the real illness people are getting not a bio-weapon coronavirus. 2G has ten microwave frequencies assigned to it, 3G has ten also, 4G has five frequencies with some overlaps, but 5G has 3000 microwave frequencies assigned to it by the FCC. Why so many? So 5G should really be called 297G not 5G. So with this 5G rollout in China, Korea, Italy, Iran, and cruise ships we have the greatest concentrations of 5G usage and the greatest concentrations of illness and death in the world. Our internal parasites are like canaries in a mine and are being killed off rapidly from this 5G usage. When this happens too quickly the body can not get rid of the increased toxins and the host (you) die from toxemia. Our human cells are all tied together and form a much stronger union but our many parasitic hosts inside us are much more isolated within us and much more vulnerable to this WIFI microwave radiations.

They try to survive by multiplying rapidly and making toxins to protect them from harm but it is no use and they die with 5G. And with their rapid death our bodies (at least of older and less healthy human) are overwhelmed by toxins very quickly and we die from the combined effects of lowered oxygen uptake from 5G and also from the massive overpopulation and then die off of our internal biomass of germs and parasites which creates overwhelming toxemia. When the Chinese locked down the people in Wuhan they turned to their new 5G phones and internet connections and so the city was flooded with much more 5G WIFI radiations and made many more people fall sick and die. Many people even fell sick instantly at street level from oxygen deficiency which previously had no sickness. A massive cloud of 5G 60Ghz microwave radiations caused oxygen in the air to fall below critical levels for survival.

Yesterday all of Asia turned off their 5G and left on only their 3G and 4G systems to communicate so they know 5G is the real cause of the illnesses. So turn off your smartphones or put them in an aluminum pouch until you need to use them to lessen radiation exposure to yourself and everyone else. That is the real thing you must do instead of washing your hands to protect others. And if you would heal your elderly and grand parents put them in a Faraday cage where they will not be irradiated constantly by WIFI signals that are all around us especially in hospitals. Then their sick bodies may heal themselves in time as the toxemia clears from their bodies.

All of my 150 plus articles can be reprinted and translated anywhere without permission. — J.E. Joe Ante.

To protect yourself and family be sure the use the best 5G EMF Protection, See: How to Protect Yourself From 5G! 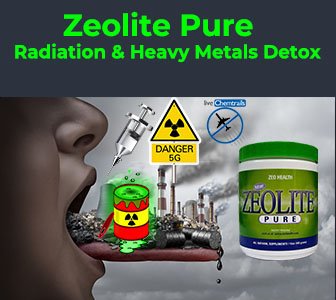 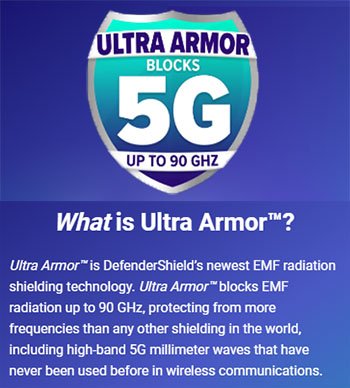 EMF Sensitivity Test – Are You Affected? 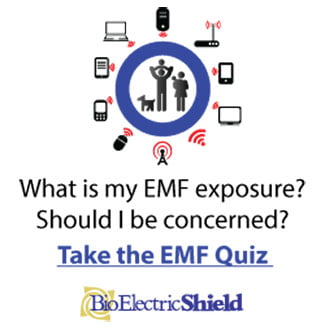 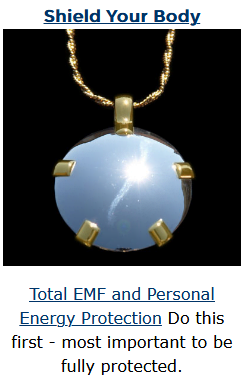 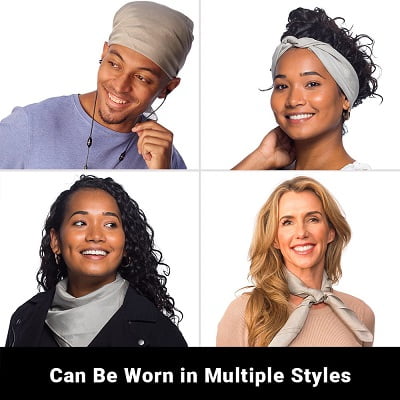 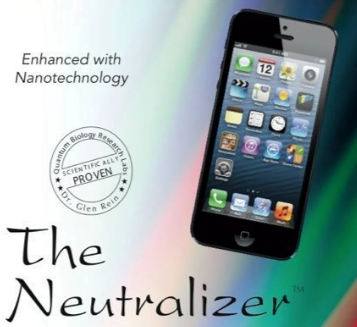 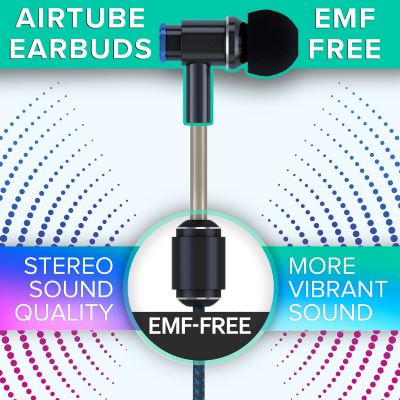 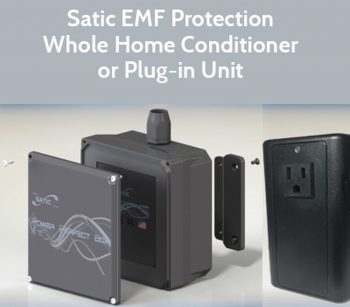 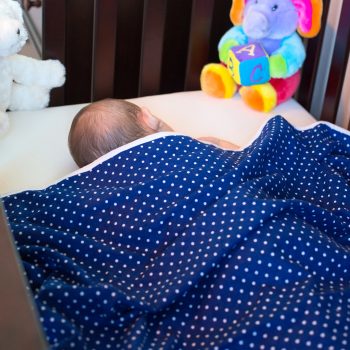 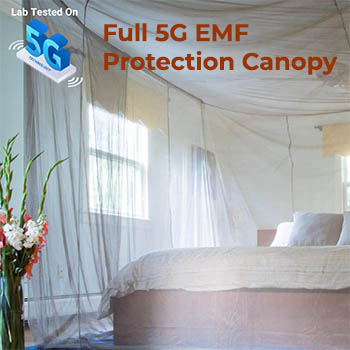 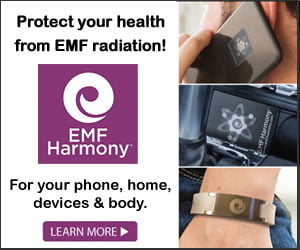